The Old Washoe Club, built in the 1870s and once called the Millionaire’s Club, was a bar hangout for wealthy men. The upstairs area was a brothel. The ghosts here are believed to be a teenage girl who was killed in the basement, a blonde prostitute (her ghost is nicknamed Lena) who was murdered in the an third-floor room, and the prostitute’s killer, who committed suicide on the second floor. Many of the ghosts have been seen on the spiral staircase. 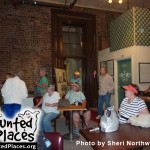 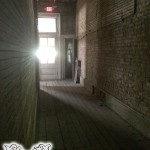 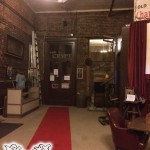 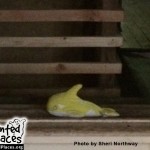 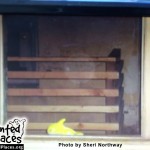 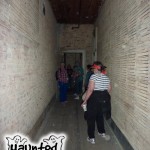 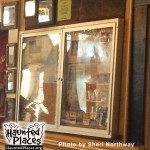 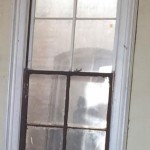