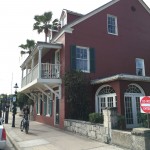 Who’s Harry? He’s a horse. As the story goes, the original owners bet on Harry, who had 50-to-1 odds, and Harry won. With the money, they opened up the restaurant. It is said to be haunted by a female ghost said to be either a woman who perished in a 1887 fire or Catalina, a 1700s resident whose name was used for the restaurant’s previous incarnation. Her apparition has been seen walking briskly throughout the place in a white gown, and she sometimes appears in a mirror in the ladies’ restroom. Her perfume also has been detected, and poltergeist activity has been witnessed here as well. 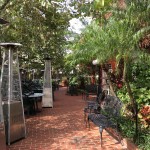 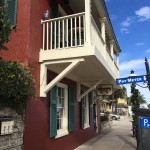 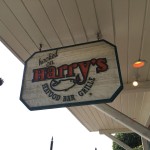