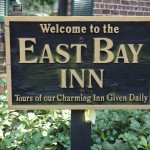 The ghost of a former worker named Charlie is said to haunt the inn. He reportedly fell to his death from a third story room and it is alleged that he haunts that room to this day. Room 325 is called Charlie’s room and is where most of the haunted happenings are said to occur. He may be heard walking in the hallways late at night and jiggling the doorknobs. Witnesses say the lights flicker, and their personal objects mysteriously disappear… And it’s all recorded in logs that are on display in the rooms. 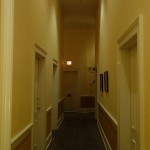 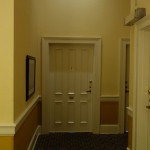 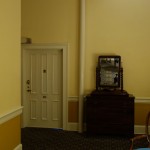 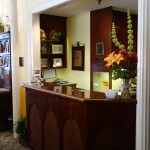 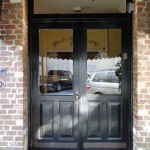 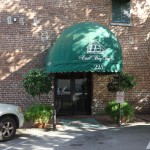 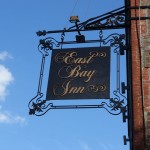 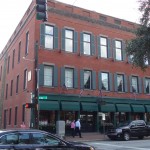 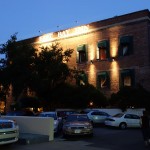 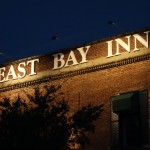 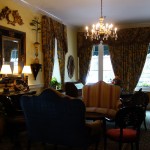 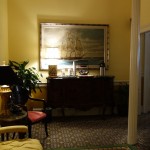 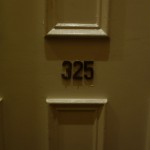 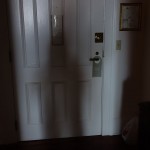 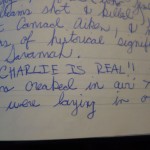 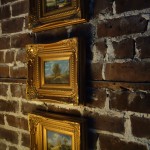 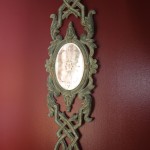 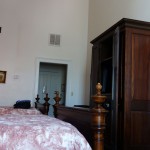 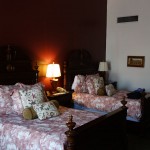 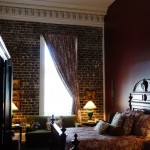 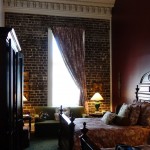 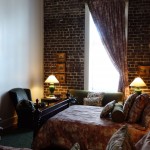