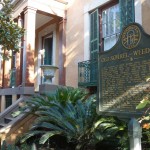 The house is allegedly haunted by a variety of ghosts, most of them dating back to the late 1800’s and the stories revolve around two suicides that took place there, though it is claimed that one of the suicides may have been a murder. The house was owned by Francis Sorrel, who had made one of the slave women his mistress. When his wife Matilda happened to catch them in the act, she was so distraught that she hurled herself off the balcony of her room and died in the courtyard below. A short time after Matilda’s suicide, the slave, whose name was Molly, was found hanged in her room in the carriage house. It is claimed that letters and journals that have been uncovered indicate Molly did not commit suicide, but was killed by a member of the Sorrel family in an attempt to silence her and keep the affair under wraps. However, these papers are not on display and this cannot be confirmed. Whether it is factual or just an invention to add to the lore is unknown at this time. Neither the papers, nor the many ghostly pictures that the tour guide alleges exist are on display. People claim to see shadowy figures in the windows, and voices can be heard when there is no one inside the house. However, it should be noted that people passing by from the street can easily be heard from inside the house and the carriage house. There is a “Lady in White” apparition that is said to appear in one of the parlors, as well as a gaggle of grand dame ghosts who also occupy the ladies’ parlor and disapprove of the tours. The Sorrel Weed House has been featured on both a Halloween episode of “Ghost Hunters” and the HGTV show “If Walls Could Talk.” The historic state landmark is open for tours, and has day tours that focus strictly on the history of the home, while the night tours focus on the ghost tales. The tour we took was better than average ghost tour fare, low on the melodrama and spectacle and an interesting blend of fact and lore. Nothing remotely spooky happened during our tour to any of our group. However, later on, in listening to some EVP recordings we made, there were some interesting sounds captured in Molly’s room and one specific answer to questions asked. However, as we cannot exclude the possibility that we were picking up noise or voices from the other members of our group, who were on the other side of the door and could occasionally be heard, we have to discount them. 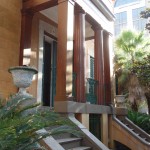 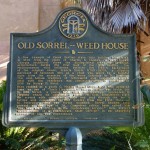 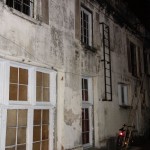 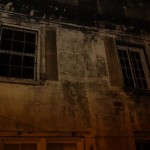 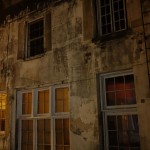 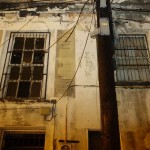 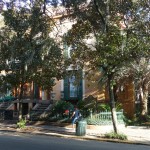 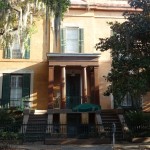 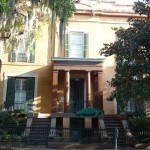 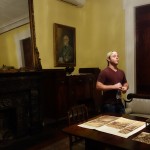 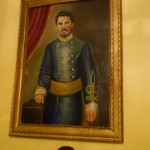 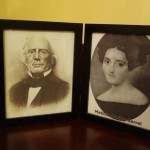 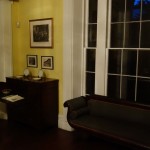 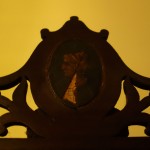 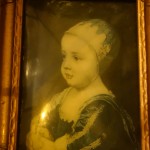 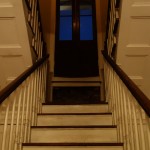 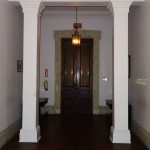 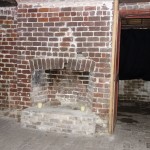 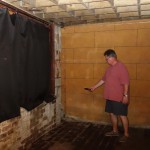 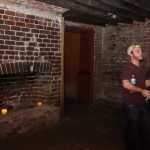 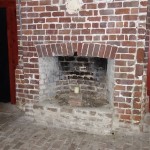 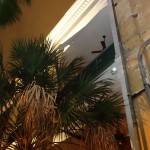 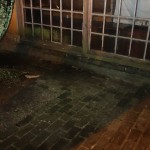 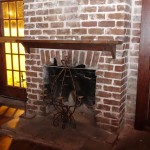 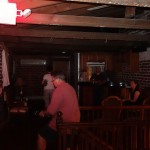 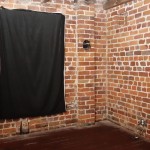 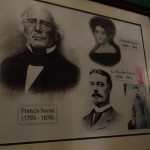 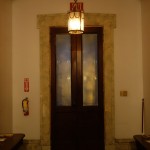