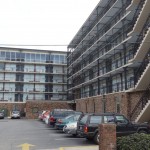 At this dorm of the Savannah College of Art & Design, the ghost of Gracie Watkins, the little girl who also appears in Bonaventure Cemetery, is said to appear. She has been seen as a transparent form in the hallways or in rooms.

Further, it is reported that from room 600 or 601, a female student once jumped and committed suicide, and that area is active with strange going-on.

Also, the mysterious sound of a stool scraping across the floor above is said to occur in room 416. Folks also report the sound of a marble dropping and rolling. 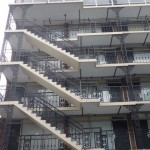 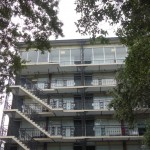 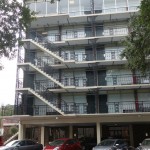 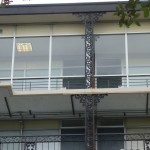 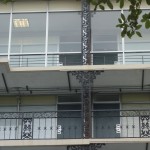 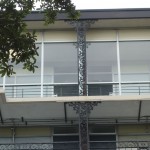 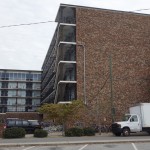 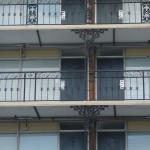 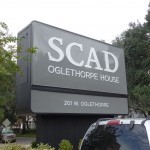 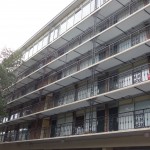