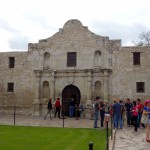 Nearly 2,000 people died at the Battle of the Alamo. So much death and bloodshed and so much resulting restless spirit activity have led some people to claim that the Alamo is one of the most haunted places in America. Claims of the Alamo being haunted began mere weeks after the legendary battle and persist to this day. 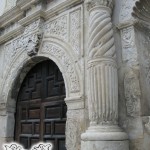 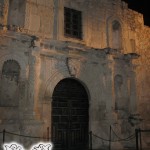 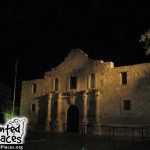 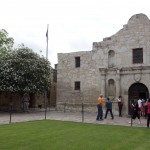 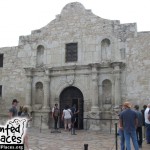 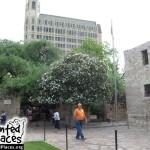